in between, England frothed with excitement and glamor and an explosion of splendor in architecture, literature, politics, fashion, and the arts. By the time the Regency ended, Napoleon had finally been defeated at Waterloo and Great Britain was the foremost of nations. Meanwhile the Prince Regent had spent several fortunes—most of which he didn’t have and the nation had to find a way to repay—on amazing buildings, splendid parties, magnificent clothes, and jewels for the numerous ladies he fancied. But while it went on, it was glorious.

Even so, rules for behavior for well-born ladies and gentlemen were precise and unyielding, and the intriguing part for me is imagining how the lords and ladies and respectable members of the gentry threaded their way through the maze of expectations and restrictions. Come with me as we follow the adventures of finding a suitable husband, making a way in the world, and remaining on reasonable terms with the formidable matrons in London who ruled society during those exciting and romantic years!

I’ve always been a reader, and have always loved inventing stories as well. Lots of outstanding writers concentrate on happenings in the here and now. I love reading many of them, but when I came to write, I discovered what intrigues me is to press myself through time and try to imagine what it must have been like back in the days when women and men had different but demanding rules to live by. Penalties for failure to follow those rules were severe.

What catches my imagination is the Regency period in what was then Great Britain, when George III, the ruling monarch, sunk into madness in 1811, and his son who became the Prince Regent ruled the kingdom in his place. In 1820 the old king died and the Prince Regent became the monarch George IV. In the years 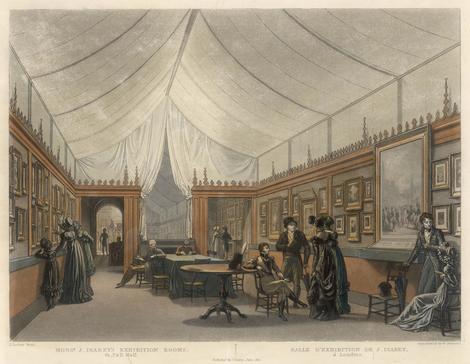