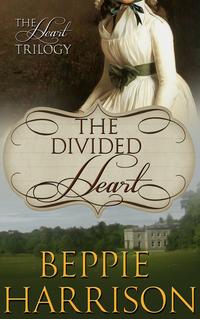 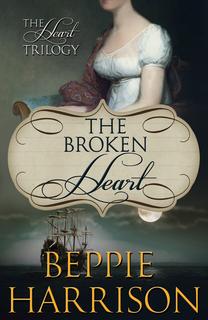 Although by the Regency period the Anglo-Irish owners of the big houses and vast estates lived in the closest intimacy with their Irish servants, tenants, and workmen the gulf between English and the poverty-stricken Irish was generally vast. Often the English landlords never crossed the Irish Sea, taking their profits from their land via middlemen, who made sure to extract enough from the Irish tenants to supply themselves as well as to pass on, whatever hardship was caused to the Irish around them.

Generally, the English point of view was that the Irish were not quite fully human. They were stupid, lazy, and unquestionably drank too much. They were never to be trusted. The Irish responded with smoldering hatred, which goes a long way to explain the long Irish fight for independence. But here and there, where Irish and English bumped up against each other, there was more than enmity. There could be a kind of friendship and even, very occasionally, love.

These three books tell those stories. 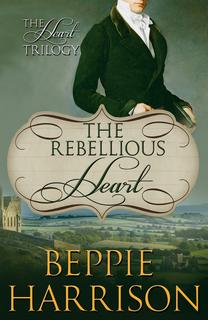